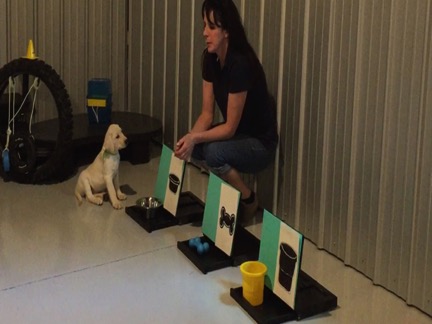 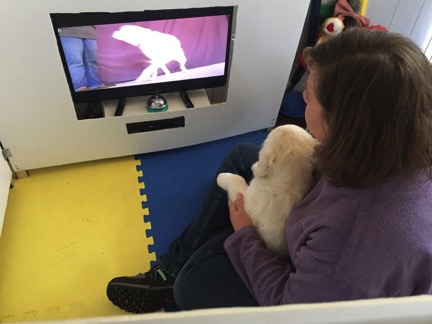 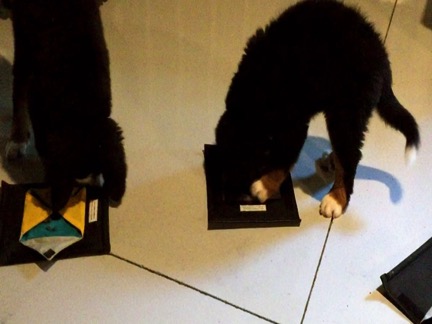 Society has often categorized puppies as just being cute and not capable learning until they are approximately six months old. Puppy classes or puppy play groups are offered at some of the big box stores, however puppies need to be 10 weeks old in order to participate. This did not make sense to us when we began researching the puppy mind. Time is wasted if starting training at 10 weeks old as they only have 6 more weeks where their brains are like a sponge! The other side of this coin that is so disturbing is that between 8-11 weeks old is the highest fear time any puppy will face in there life. Research has shown that at 8 weeks old the puppy can function at nearly an adult level in terms of learning ability. That ability noticeably begins to decline by 16 weeks of age.

A study conducted at Animal Welfare Science Centre, School of Psychology and Psychiatry, Monash University, Clayton, VIC, Australia and published in the Journal of Veterinary Behavior May-June 2011, found much of the same results that we have with the Empowered Puppy Program. They found that cognitive skills could be taught to puppies as early as 3 weeks old.   Also just as we have found, if practical applications were applied to the litter and by the new owner, it would have a positive effect on the behavior as adults.  They stated “This could potentially increase the number of dogs that are well adjusted for human society and thus reduce the number surrendered to shelters.”  This can change the world one puppy at a time!!